In the early 1980, the 5th generation of successors began to reform the ancestral industry, and in the 1990s, the shop started to computerise the system.  In recent years, the tradition has changed in society, shrouds have combined the characteristics of old traditional gowns to modern suit and cheong sam. 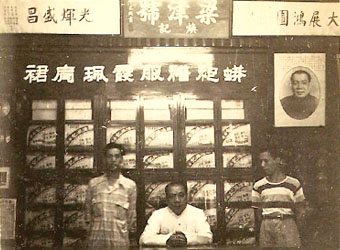 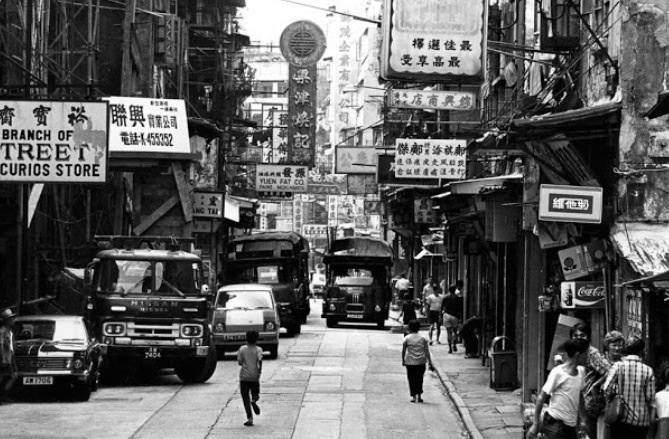 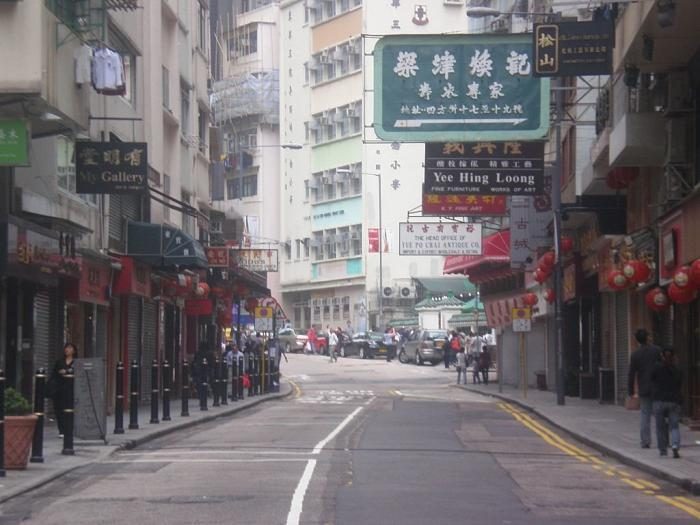 Board of Directors of Leung Chun Woon Kee are mostly graduated from the University of Hong Kong, they have amble of experience and provide professional advise to customers.

After graduated from high school, Annie started the administration work at the Hollywood Road head office.  She is the secretary and director of the company.  Annie graduated from the Law Faculty, the University of Hong Kong and obtained a Master of Law degree from the University of London.  She is currently a practicing lawyer in Hong Kong, a member of the Chartered Institute of Arbitration, an accredited mediator (general and family mediation), and a mortgage counselor.  She served as a director of Pok Oi Hospital in 2000.  She is currently chairperson of the Hong Kong Eastern District Women’s Welfare Association, a member of the Eastern District Fight  Crime Committee.

Carl graduated from the University of Hong Kong with a bachelor and master degree dentistry, as well as a degree in forensic and forensic science in dentistry from Australia and the United Kingdom.  He was also awarded an Honorary Fellow of Forensic Medicine at the Royal College of Physicians of the United Kingdom.  He is the world’s first Chinese dental forensic expert.  He served as a director of the company and assists in the internationalisation of the company.  Carl is currently a dental forensic consultant in Hong Kong, providing professional medical advice to the police and legal cases.  He is also  a member f the Standing Committee of the Chinese Forensic Society, a forensic consultant of the International Red Cross, a consultant of the University of London Forensic Centre, and a  member of the Interpol Forensic Team.  He also has extensive experience in medical administration and is currently a member of the Public Hospitals and Clinics under the Hong Kong Hospital Authority.

Mr. Leung is the managing director of Leung Chun Woon Kee Company Limited and Leung Chun Woon Kee (Service Consultant) Company Limited.  He is the 5th generation of the business founder.   He is an expert in Chinese culture and ritualistic practices, feng shui, cemetery and columbarium matters, coffin and accessories supply.   Mr. Leung holds a Bachelor of Business Management degree from the University of Hong Kong and in 2017, he conferred Honorary fellowship by Hang Seng Management College for his continuous contribution to the Society.    He is also active on social welfare and charitable activities.  He was the vice-chairman of Po Leung Kuk, Honour secretary of Po Leung Former Boards Association, Chairman of HK Girl Guide Kowloon District, Chairman of HK Federation of Don Bosco Past Pupils, President of Juvenile Care Centre etc.

Mr. Leung Yin Biu is the youngest son of Mr. Leung Woon Man.  He used to live in the shop and in 1945, he came to Hong Kong with his father.   He studied in the day time and worked in the shop at his spare time.  He graduated in The University of Hong Kong in 1962 and obtained Bachelor of Arts (Honour) (Upper Second Division).  He joined The Chinese University of Hong Kong in 1968 and doing administration work.   He retired in 1995 and joined Leung Chun Woon Kee straight after his retirement.  He further re-structured the company into a limited company and served as the managing director.